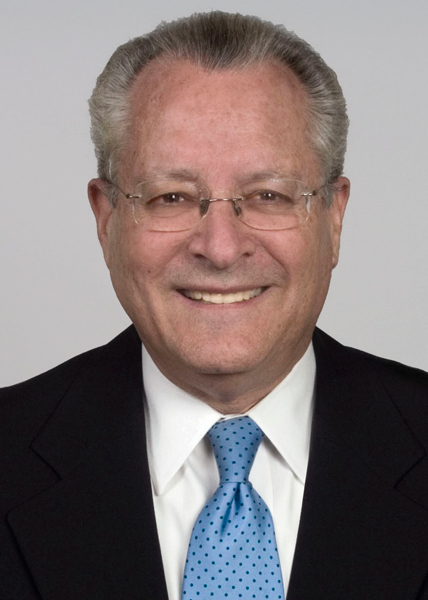 David joined Frank H. Stowell & Sons in 2002 as the resident architect and became Director of Design for FHStowell/Design-Build, Inc. when that subsidiary was formed a year later. David oversees all phases of design projects for the firm and is responsible for programming and planning for healthcare facilities with emphasis on imaging and radiation therapy centers among other healthcare related projects.

In this role, David works with administrators, physicians, and medical staff to determine requirements for which he develops complete layouts of medical facilities. He is responsible for reviewing final documents, including preparation of documentation for building permits from local authorities and occupancy certifications.

David appreciates the cooperative working environment and fulfilling projects that he can help bring to successful completion.

Prior to joining Stowell, David worked for a national architectural firm and was involved in numerous healthcare projects across the US.  David received a Master of Architecture degree from Washington University in St Louis in 1977 and is a member of the American Institute of Architects. He is a licensed architect in the states of Illinois, Indiana, Wisconsin, Florida, and Massachusetts.