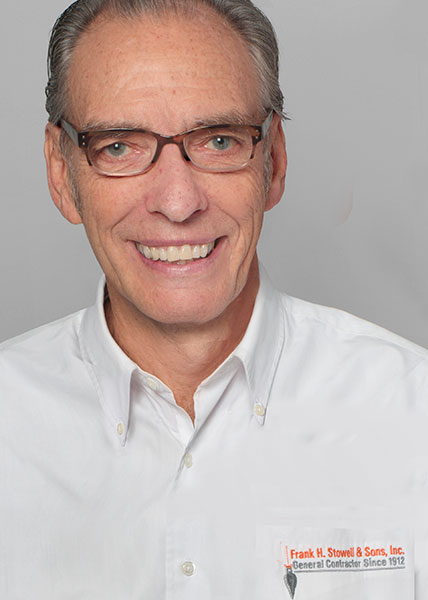 Paul joined Frank H. Stowell & Sons in 2001, initially working as Stowell’s consultant to GE Healthcare as they were preparing to install 64 rooms of diagnostic equipment in the new John H. Stroger Jr. Hospital.

After completion of that project, Paul became Safety Director for Frank H. Stowell & Sons with the job of enhancing of the company’s safety program. Thanks to everyone’s efforts the company received the Chicago Builders Association’s Safety Excellence Award for 2008. Beyond that Paul has taken on other administrative and marketing responsibilities.

In Paul’s long work history he has never experienced a company with such high ethical standards and appreciates the opportunity to assist.

Paul received his Master in Business Administration degree from Northeastern Illinois University in Chicago in 2006.