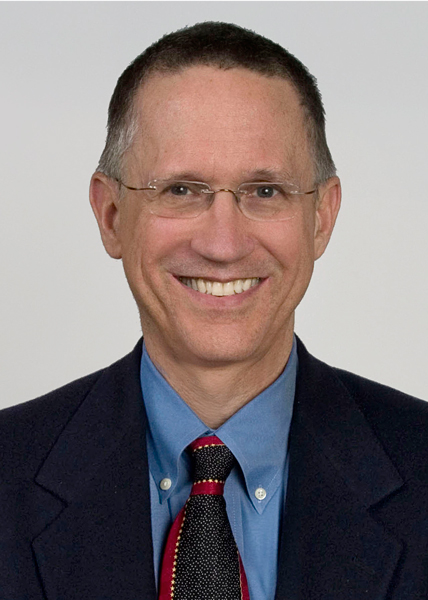 Grandson of Frank H. Stowell, Sr., the originator of the company, Sam started working for the firm, then run by his uncle, Frank H. Stowell, Jr., in 1974 as an apprentice carpenter. Inspired by stories of the firm’s past and the integrity that his uncle demonstrated in everything he did, Sam gradually took on increasing responsibility, first in the field and then in company management.

Sam continues to oversee the healthcare project team and still finds time to work with customers and vendors to build that business. It’s those relationships, and those with his staff, that Sam values most. That the healthcare projects that the company completes help so many to recover from debilitating medical conditions, is something Sam finds very rewarding.